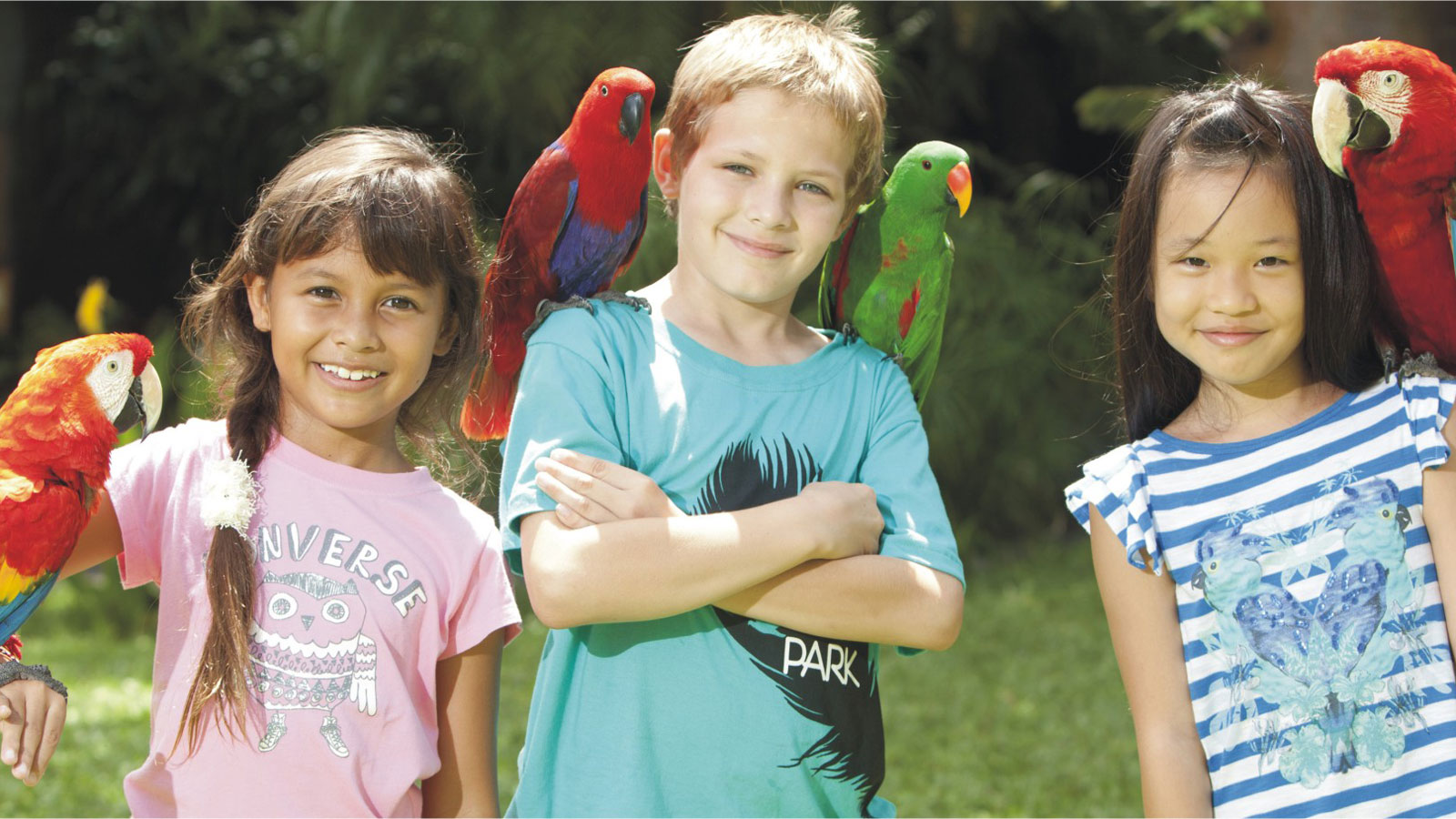 7 Regions Exhibits Bali Bird Park – Things To Do With Family

Bali bird park is a place of more than 1.000 bird from 250 different species. Either from Rare Bali Starlings and rare Pesquet’s parrot. Therefore, find out more about Bali bird park by click below link! Also, on the below link, you will find Bali bird park entrance fee and the locations.

On Bali bird park, the bird collection is not only from Indonesia, but some of the bird also from Australia, Africa, and Latin America. To fit on the natural bird habitats, because coming from different places in the world, then Bali bird park recreates the bird’s natural habitats to be as look like birds origin natural habitats.

There are seven regions of natural habitat exhibits on Bali bird park, and on this page, I will write down information on each of the seven areas displays Bali Bird Park.

Furthermore, in Java region displays you will see Javan Serpent Eagles and Javan Hawk Eagle. Birds on Java areas shows such as:

While visiting the bird park in Bali, it will be fun to know what type of birds the island of Bali has. Since on Bali regions shows, you will see the rarest birds in the world which are Bali starling, and local people call it as Jalak Bali.

Bali Starling regularly preserved and bred at Bali Bird Park, due to maintaining the population of Bali Starling. Beside Bali starling, you also can see other birds on Bali regions exhibits such as: